This past July, the Heritage Auction House listed a lot consisting of several items of historic interest. Among a saucer once owned by Martha Washington, a lock of Abraham Lincoln’s […] Scientists have captured a stunning image of an extensive plume of debris emanating from the asteroid moon Dimorphos. The plume stretches more than 600 miles (10,000 kilometers) and was created […] FOR IMMEDIATE RELEASESEPTEMBER 20, 2022 ***Contact details appear belowFlagstaff, AZ. – Jupiter will soon appear bigger and brighter than it has been for 70 years, and Lowell Observatory is celebrating […] FOR IMMEDIATE RELEASE SEPTEMBER 13, 2022 ***Contact details appear below Flagstaff, AZ. – Within two weeks, the DART spacecraft will impact the asteroid moon Dimorphos as it completes the world’s […] View from Mars Hill: Robert Burnham and his Celestial Handbook

As published on the Arizona Daily Sun website on August 13, 2022. The appeal of astronomy is both intellectual and aesthetic; it combines the thrill of exploration and discovery, the […] 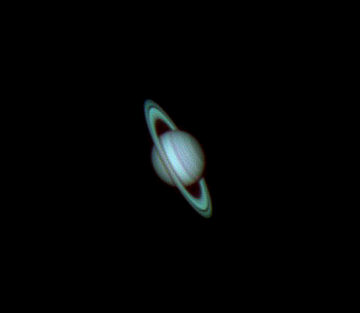 FOR IMMEDIATE RELEASEAUGUST 8, 2022 ***Contact details appear below Flagstaff, AZ. – Saturn will soon be at its biggest and brightest of the year, and Lowell Observatory is celebrating with […] As posted on AZDailySun.com on June 4, 2022 In July of 1964, a newly minted PhD geologist from Harvard University packed his belongings in his ’55 Chevy and left Boston for a […] As posted on AZDailySun.com on May 21, 2022 On the evening of May 30, the sky may come alive with an outburst of meteor activity. The result of a comet […] Flagstaff, AZ. – An international team of scientists has determined that massive stars do not make as much oxygen as previously thought. The finding is highly unexpected and has implications […]