More than 45,000 nights have passed since the first telescope arrived on Mars Hill. In that time, Lowell scientists have been at the forefront of astronomical research. It was here that Clyde Tombaugh discovered Pluto in 1930 and V.M. Slipher first detected the expanding universe nearly two decades earlier.

That tradition continues today with the observatory’s state-of-the-art Lowell Discovery Telescope and the ongoing discoveries being made by the current generation of Lowell astronomers. Every planet, star and galaxy has a unique story to tell, and Lowell scientists are internationally recognized experts at revealing and interpreting those stories. 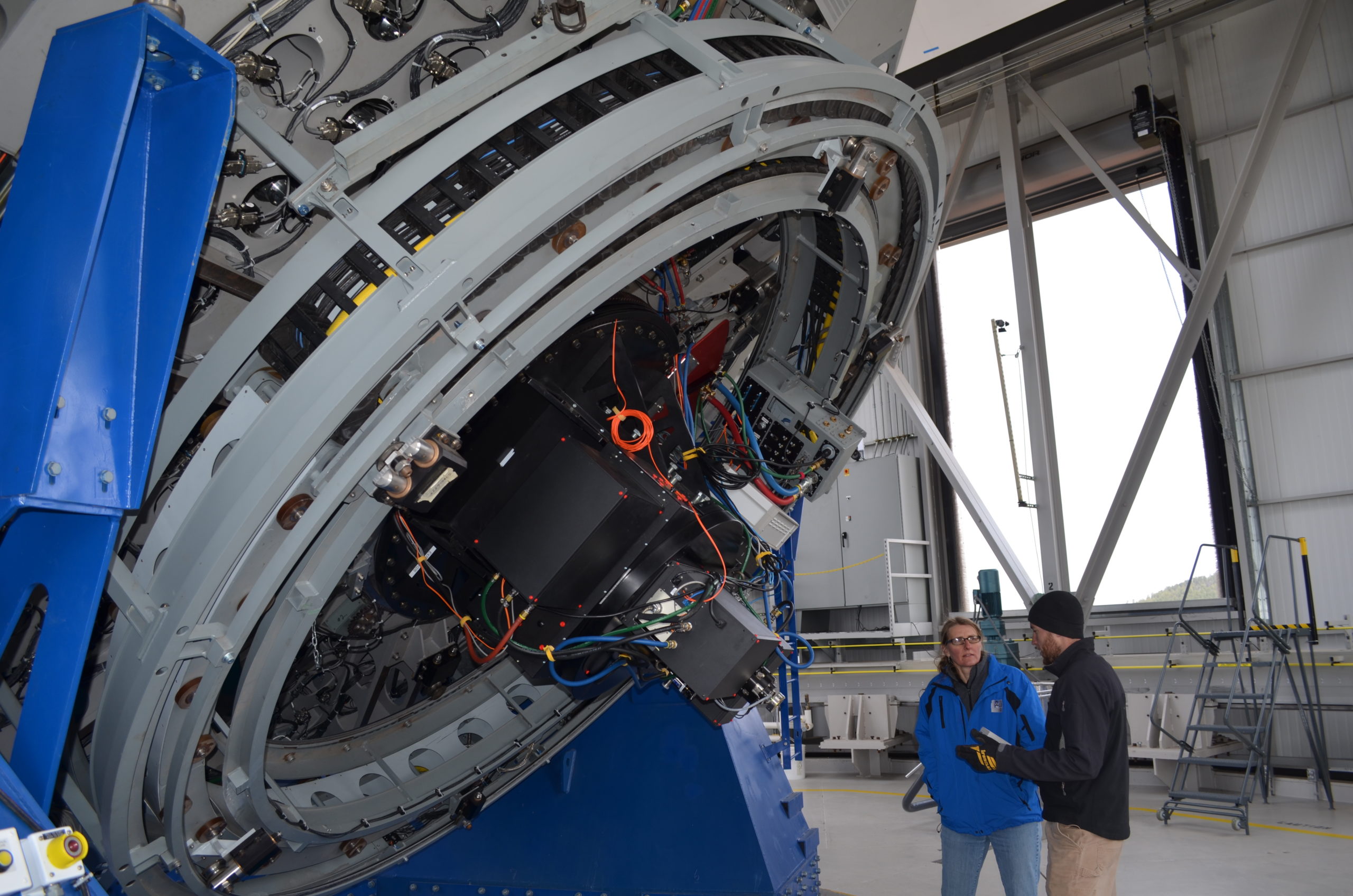 Another longstanding tradition at Lowell is the study of stars, from supermassive Wolf-Rayet stars to low-mass M-dwarf varieties. Lowell astronomers search for distant worlds around other stars and characterize their nature. Researchers not only study how the universe works, but also how humans perceive it and integrate these interpretations into culture. 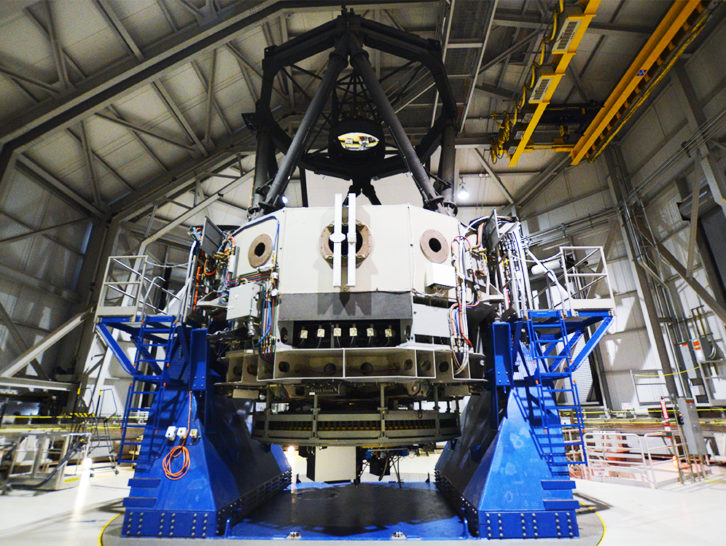 Our instrumentation team carries out a variety of work in support of research instrumentation, outreach telescopes, and historic preservation projects.

We are living in a golden age of astronomical discovery, and Lowell Observatory is helping to lead the way.

Current astronomical research at Lowell is remarkably diverse. Some Lowell astronomers study the Sun, planets, comets, asteroids and other members of the solar system. Others look at the lifecycles of stars and the planetary systems orbiting them. Still others study galaxies, mysterious dark matter, and the farthest reaches of the universe. Lowell scientists, postdoctoral researchers, and students publish dozens of research papers in leading scientific journals every year and this work is supported by millions of dollars in research grants from NASA, the U.S. National Science Foundation, the Marley Foundation, and other generous gifts from donors.

While much of this research makes use of the observatory’s telescopes in the Flagstaff area, Lowell scientists also use other major facilities around the world and in space, including the Hubble Space Telescope. Additionally, Lowell scientists are key members of space missions such as the New Horizons flyby of Pluto and Ultima Thule, and use cutting-edge experimental facilities such as the Astrophysical Materials Lab at Northern Arizona University to learn more about the properties of these icy worlds. The Navy Precision Optical Interferometer at nearby Anderson Mesa, a unique collaborative effort between the U.S. Naval Observatory, the Naval Research Laboratory and Lowell, combines the light collected by multiple telescopes to achieve extremely high-precision measurements that surpass anything possible with a single telescope.

The Discovery of Pluto in 1930

In 1905 Percival Lowell began searching for a theoretical ninth planet in our solar system that he called Planet X. Lowell died in 1916, having come up empty-handed, but a dozen years later Clyde Tombaugh picked up the search and in 1930 discovered Pluto. This put Lowell Observatory and Flagstaff on the map of the world. This Pluto heritage continues to draw visitors to the observatory, while our scientists continue to play a leading role in unraveling the mysteries of this icy world.

Percival Lowell Popularizing the Notion of Life on Mars

This crosses the threshold of science into pop culture, but it nonetheless was based on scientific observations and conclusions, incorrect as they may have been. Percival Lowell was a gifted writer and orator who mesmerized people with his provocative ideas of intelligent life on Mars. He informed, if not inspired, scientists such as Robert Goddard and Carl Sagan, as well as writers including Edgar Rice Burroughs and H.G. Wells. Even though many of Lowell’s ideas were disproven, his name is commonly brought into modern scientific discussions of extraterrestrial life.

The First Evidence of the Expanding Universe

Astronomer Vesto Melvin “V.M.” Slipher began working at the observatory in 1902. One of his first projects was to learn how to use a new spectrograph, an instrument that, when attached to a telescope and pointed to a celestial object, can allow scientists to determine that body’s composition, as well as if it’s moving away from us or towards us. Over the next decade Slipher mastered using the instrument and pioneered many new techniques with it. Starting in 1912, he used the spectrograph to observe a number of distant fuzzy blotches and soon realized they were moving at incredible speeds, mostly away from us. These observations helped revolutionize scientists’ understanding of the universe, showing that it must be much older and vaster than previously thought. Slipher was observing what we know today as galaxies and his findings represented the first evidence of the expanding universe.

Moon Mapping in Support of the Apollo Missions

In recent years, the world has celebrated the 50th anniversary of the Apollo missions to the Moon, when humans  stepped onto another world. Organizations from across the country, including many in Flagstaff, played key roles in preparing for and carrying out these celebrated voyages of exploration. At Lowell, a branch of the U.S. Air Force called the Aeronautical Chart and Information Center rented the 24” Clark Refractor and later, the 20” Morgan Telescope, to create detailed maps of the lunar surface. The second class of astronauts, which included the likes of Neil Armstrong and Jim Lovell, also visited Lowell during a training trip to Flagstaff.

But that's not all. Some other notable historic research at Lowell, in no particular order: