The daytime Mars Hill Tour lasts 90 minutes and takes you back to the founding of Lowell Observatory by Percival Lowell in 1894. This guided tour is led by an observatory educator and includes stops at the historic 24” Clark Refractor, the Pluto Discovery Telescope and the new Giovale Open Deck Observatory for solar observing, weather permitting. This tour includes steep grades and 1 mile of walking outdoors.

Note: 4pm tour cannot view the sun due to seasonal changes in sunset time. The 4pm tour will instead view early-evening objects like bright stars and planets. This daytime tour does not include evening stargazing. 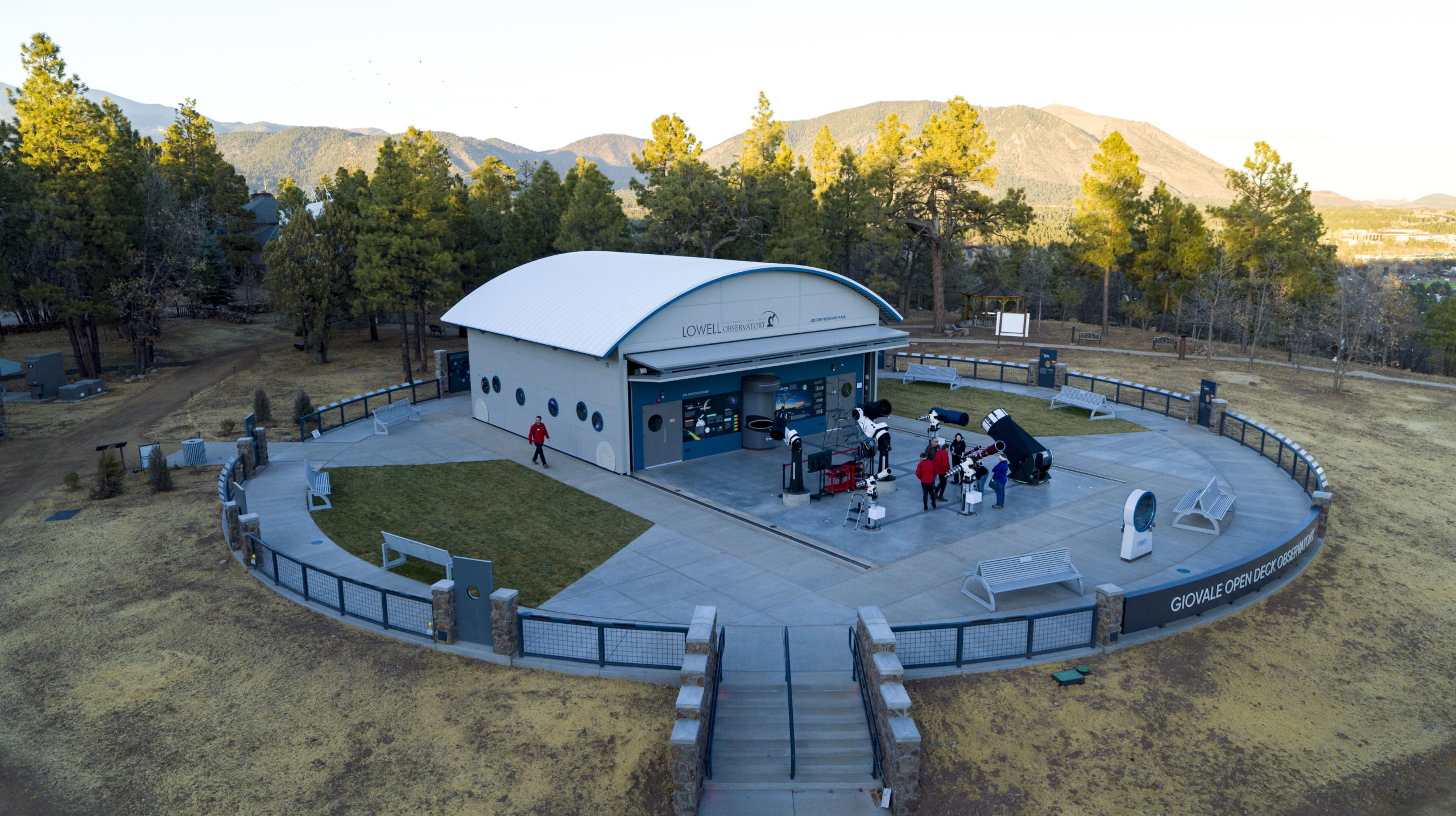 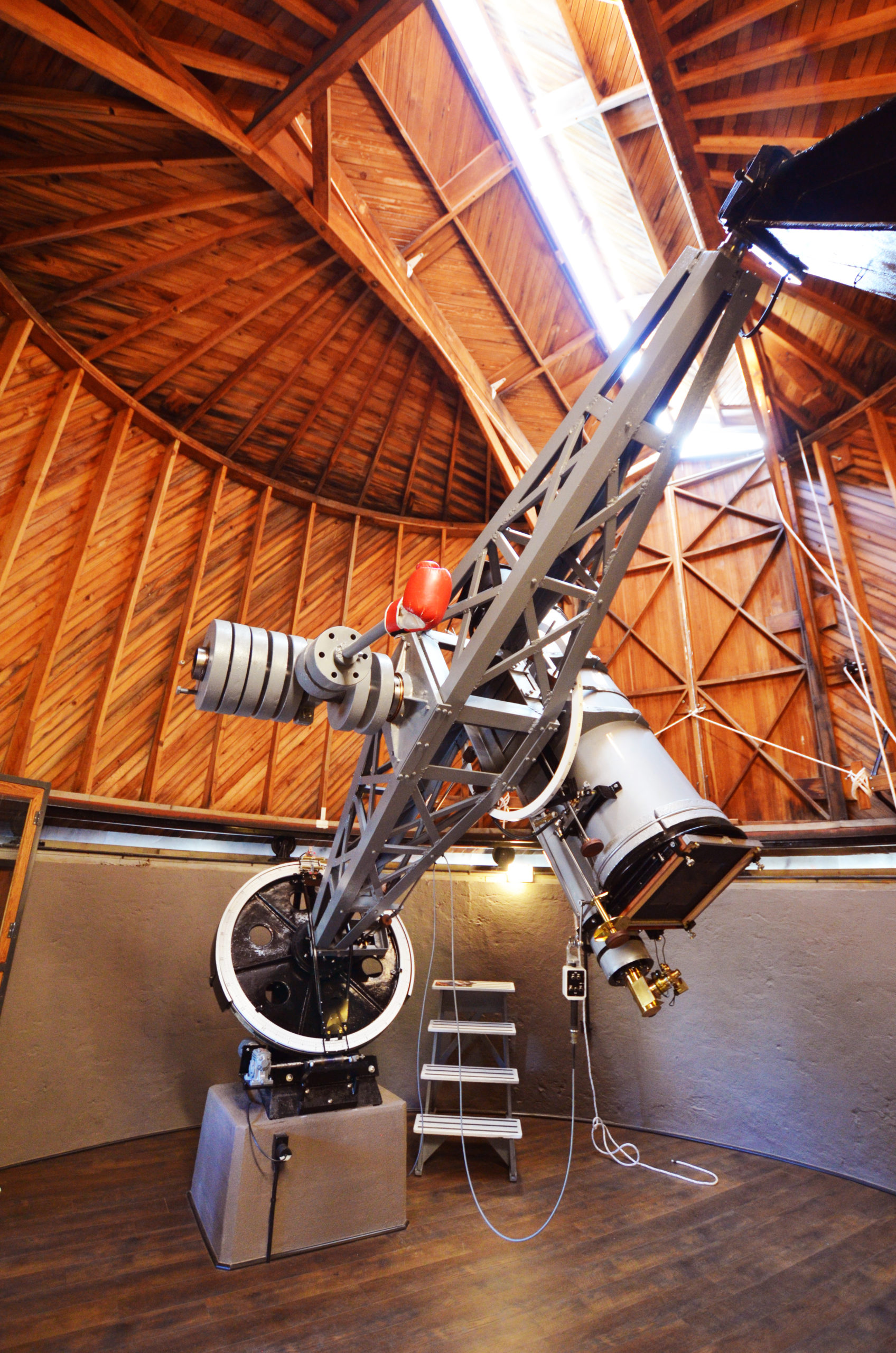 After checking in at the Steele Visitor Center, you’ll see the 124-year-old, 32-foot-long Clark Refractor, which was custom made for the observatory by Alvan Clark & Sons. This 24” diameter telescope was used by Percival Lowell to study Mars and other planets, by Vesto Slipher to find the first evidence that our universe is expanding, and by scientists in the 1960’s to create detailed maps of the Moon in preparation for the Apollo Moon landings. Doors and dome shutters are kept open at the Clark Dome in fair weather to facilitate fresh airflow while guests are inside.

Next, the tour takes you to 1930, when amateur astronomer Clyde Tombaugh discovered the dwarf planet Pluto. You’ll pass by the building that housed Tombaugh’s office and living quarters as you head up the Pluto Walk toward the Pluto Dome, which houses the 13” Lawrence Lowell Astrograph, which was used to image Pluto. Because of the small size of the Pluto Dome, guests will tour the interior in groups of five.

The Mars Hill Guided Tour finishes up at the Giovale Open Deck Observatory plaza, which recently opened in October, 2019. Here, you’ll get to search the sun for any sunspots or prominences with a hydrogen-alpha solar telescope. Telescope eyepieces will be sanitized between each guest. Masks are optional when you are outdoors, but they are required whenever you are indoors. In the event of cloudy weather, your educator will lead you on a tour of the Giovale Open Deck Observatory.

At the conclusion of the Mars Hill Tour, your educator will escort you back to the Steele Visitor Center.