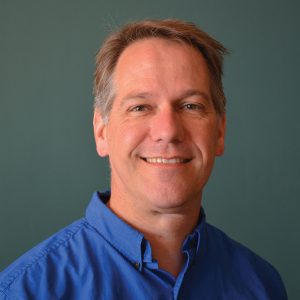 Dr. van Belle joined Lowell Observatory’s science staff in 2011. He has applied the highest-resolution, highest-precision, astronomical techniques to detect such nearby exoplanets and map the surfaces of stars.

He has worked on every major optical interferometer on the planet, including the Infrared-Optical Telescope Array, the Palomar Testbed Interferometer (PTI), the CHARA Array, the Very Large Telescope Interferometer, and the Keck Interferometer. His pioneering stellar surface imaging work on PTI won him the first director’s research award at the Jet Propulsion Laboratory. He is now the chief scientist for the Navy Precision Optical  Interferometer, having completed his tenure as director from 2017-2018.